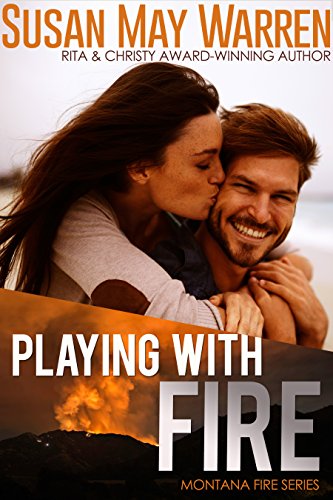 Book 2 continues where book 1 left off in the sense that the mystery of who started a certain fire is still in the midst of being solved. The big, overarching mystery is fascinating and I like the way the author is dropping little tidbits throughout the tale. However, the two main characters are two single people from two different series the author wrote. While one character felt like her old self, the other had had a personality change. To be honest, I didn’t feel wowed that the author had chosen these characters. It just didn’t work for me. At all. Then, the guy wanted to string the girl along without any promise of a future like that was okay. And the girl was kind of villified for wanting to know his future plans. Let me tell you, it is not ok for a guy to string you along while he gets his life together. It is perfectly ok, to leave him and let him get his stuff together. That said, the book was well-written and I did finish it. I didn’t like it as much as the first one, but I still plan on reading the third one. 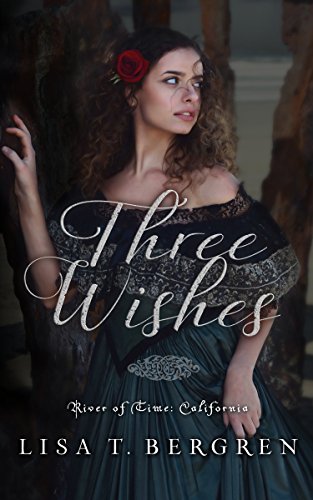 Obviously, my not finishing this book is indicative of how I felt about it. First off, I loved  the first three books of the River of Time series. I just devoured those novels. And I was so excited that there was going to be a kind of spin-off series. But this just didn’t work for me for a couple of reasons: a) The heroine was too perfect. She was trained in Krav Magra, and so of course fighting was her thing; she was extremely beautiful, she could play the guitar like Johnny Cash, she spoke to animals like Doctor Dolittle…her perfection knew no bounds. And I just felt annoyed by her. The hero fell madly in love with her…right away. Mind you I have not finished this book, but right away. While there was an interesting twist in this one, it still managed to feel exactly the same as the previous series. So…maybe one day I will finish this book. But not today!