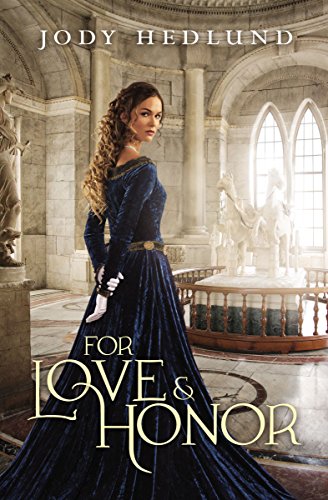 Lady Sabine is harboring a skin blemish, one, that if revealed, could cause her to be branded as a witch, put her life in danger, and damage her chances of making a good marriage. After all, what nobleman would want to marry a woman so flawed?

Sir Bennet is returning home to protect his family from an imminent attack by neighboring lords who seek repayment of debts. Without fortune or means to pay those debts, Sir Bennet realizes his only option is to make a marriage match with a wealthy noblewoman. As a man of honor, he loathes the idea of courting a woman for her money, but with time running out for his family’s safety, what other choice does he have?

As Lady Sabine and Sir Bennet are thrust together under dangerous circumstances, will they both be able to learn to trust each other enough to share their deepest secrets? Or will those secrets ultimately lead to their demise? 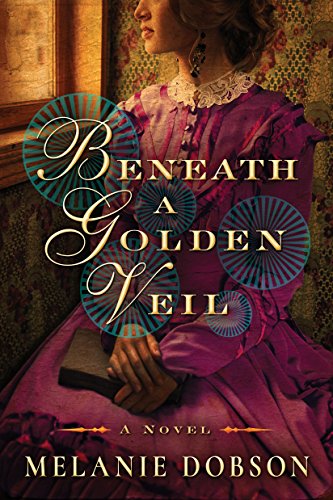 As elegant as the Sacramento residence she operates, Isabelle Labrie keeps her past concealed, like the treasure she hides under the Golden Hotel. It’s 1853, the heyday of the California Gold Rush. Isabelle is full of hope, staking her claim on the city’s refined clientele and her future on a sweetheart’s promise to marry her when he returns from the gold fields. Then, unexpected guests—fugitive slaves seeking safe passage to the North—force her to confront her past and reconsider her path.

While Isabelle learns to trust God’s provisions, a law student in Virginia must confront his father’s cruelty and rescue a young slave from his family’s tobacco plantation. As the two escape to freedom, and Isabelle risks everything to harbor runaway slaves, the past and present are set on an inevitable collision course—one that reveals hidden treasures of the heart. 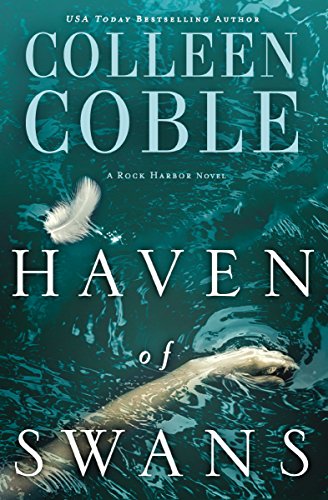 A beautiful woman stands by the side of the road, barefoot and bleeding, a child in her arms. Someone just tried to kill her, but she wouldn’t recognize him if she saw his face. She doesn’t even remember her own name.

A suburban cop surveys a kitchen in disarray—a woman and child missing, a chilling note. This crime scene is unlike any he has ever seen.

The man who calls himself Gideon waits and plans. He sees himself as a destroyer of evil, one who rids the world of abominations. He has already killed five. He will kill again.

And somewhere in the wilderness, in a secret geocache near where the wild swans gather, lies the unspeakable clue that links them all together.

Michigan’s rugged and beautiful Upper Peninsula is the setting for this absorbing tale of love and loss, beauty and terror, grievous sins and second chances. A deftly woven thriller from the bestselling author of the Rock Harbor novels. 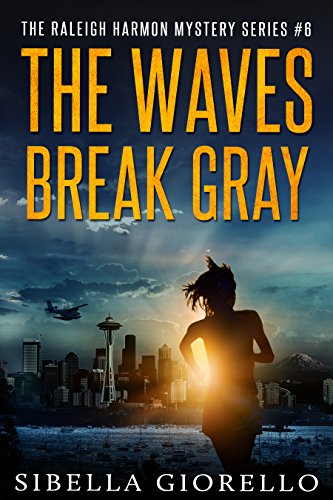 Everyone has a plan, until life crashes in

Raleigh Harmon earned a brazen reputation during her years with the FBI. Now, having parted ways with the Bureau, she hopes to rebuild some of those broken relationships—including a new romance with alpha-male agent Jack Stephanson.

But when a dead body literally crosses her path in the mountains of Washington state, Raleigh’s forced to choose between her personal life and her forensic skills to track a killer–a killer unlike any she’s ever encountered, and a murder with clues that don’t add up.

When she realizes the killer will strike again, Raleigh knows the only way to stop another murder is to put herself at the top of the killer’s list.

With innocent lives on the line, and the FBI watching her every move, can Raleigh save another innocent girl from a gruesome end–or will she only wind up with more regrets, and literal dead ends?

Lots to look forward to!