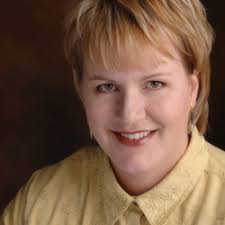 1. What was your inspiration for the Grand Tour Series?

I was a travel blogger for a time and heard about it from other writers. In the 16th-19th century, it was a big thing for the well-to-do to send their young adult children on a tour of Europe to gain first-hand knowledge of the arts, history, politics, and famous sites and locales, as well as “important” people who might help them in the future. In a far less genteel way today, many young Americans do the same thing when they backpack thru Europe. I liked the romance of the OLD way, but wanted to throw an “everyday” kinda girl into the mix of all that wealth and drama. Enter my heroine, Cora.

2.      Did you have to take the same or similar tour that Cora goes on in the series?

We’ve been to Italy five times, mostly for research for other series. And I took my girls to England and France as part of the research. But as much as I wanted to take the kids out of school and travel for a whole year (grand tours were often for 2-3 years), we just couldn’t make that happen financially. So those spot trips have been a huge blessing!

3.      When writing a three part series, which novel is the hardest to write and why?

The middle book is always the hardest. You have to keep people engaged and yet still have a sense of completion/arrival.

4.      The Grand Tour Series has a lot of people participating in it, which character is the easiest for you to write? Which one is the most challenging?

There are a lot of characters! I tried to separate them in GLITTERING PROMISES, but my editor made me bring them back. Cora is the easiest, because I’m in her head the most. Mr. Kensington is the hardest, because I’m grappling with his history and conflicting motivations, just as Cora is. He’s a complex man!

5.      Can you tell us anything about Glittering Promises?

The group is traveling through Italy–a land I seriously love–and yet even as Cora finally settles on the man she loves and belongs with, there are some serious complications, but externally and internally. I think it’s an engaging read. But then, I’m biased. 🙂

Be sure and check out her Grand Tour Series! 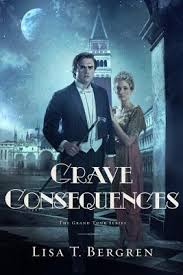 And soon to be released…..