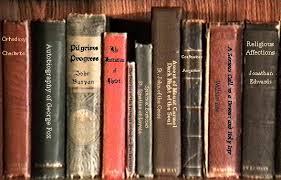 Has anyone heard of the new genre called New Adult? I had to google that one myself, but apparently it is fiction that has heros/heroines that are between the ages of 18-24. Since I am one of those ages, I do not know whether I should be flattered or annoyed. My younger sister says its because people our age don’t seem to have jobs.
I will say that when I pick up a book that says New Adult, at least I know the people are young, like most young people, I’m not a huge fan of reading romance novels when the main characters are over 35. But I personally thinks it comes out of older people liking teen fiction, but feeling like those teenagers should be a tad bit older. It’s like they want that hint of naivete plus some more adult action.

So thoughts about this New Adult business? Like or dislike?