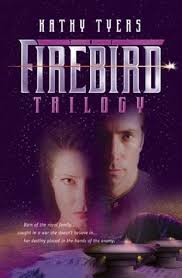 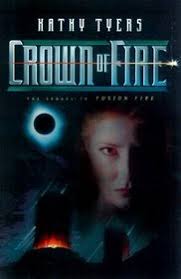 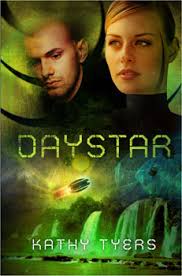 If I had to pick what the Firebird Series reminded me the most of, I would say it’s a kind of Christian Star Wars. To a Star Wars lover like me that’s a good thing. In my opinion, the first and the fourth book are the best. Clearly, those two are the most romantic of the five. That said, all books must be read in order. So let’s talk about Firebird. If you’re not a sci-fi reader, I still think you would enjoy Firebird. The first book is amazing. Firebird is the third daughter of the Queen of Netaia which means she has to die. Third born children are not allowed to live. Firebird has known this all her life and wants to die as a fighter pilot in the Netaian army. But. There is Brennan Caldwell of the Federation who also has the unique ability of reading people’s minds, controlling their thoughts, picking up things with his mine (very-Jedi ish). Of course he doesn’t use these powers for evil. He is immediately drawn to Firebird. And though their countries are at war, he does everything he can to save her (both physically and to bring her to God). Great Series!

This is probably the only genuine sci-fi Christian book I’ve read. Does anyone know of any others?