Can you believe 2016 is almost over? I know I can’t. It seems like time is running by. Anywho, that means tons of 2017 books to look forward to. Here are some covers that caught my eye: 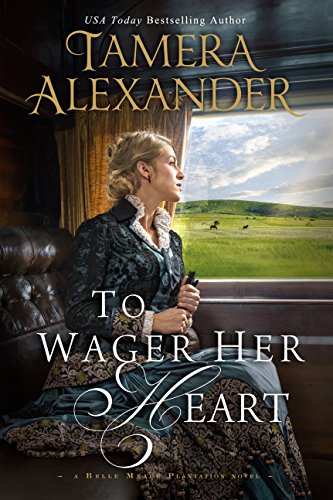 Can a reformed gambler from the Colorado Territory and a Southern Belle bent on breaking free from society’s expectations find a way to work together to achieve their dreams in the new reality of the post-Civil War South?

Sylas Rutledge, the new owner of the Northeast Line Railroad, invests everything he has into this venture, partly for the sake of the challenge. But mostly to clear his father’s name. One man holds the key to Sy’s success–General William Giles Harding of Nashville’s Belle Meade Plantation. But Harding is champagne and thoroughbreds, and Sy Rutledge is beer and bullocks. Sy needs someone to help him maneuver his way through Nashville society, and when he meets Alexandra Jamison, he quickly decides he’s found his tutor. Only, he soon discovers that the very train accident his father is blamed for causing is what killed Alexandra Jamison’s fiancee–and what has broken her heart.

Spurning an arranged marriage by her father, Alexandra instead pursues her passion for teaching at Fisk University, the first freedmen’s university in the United States. But her family–and Nashville society–do not approve, and she soon finds herself cast out from both.

Through connections with the Harding family, Alexandra and Sy are thrown together. And despite her first impressions, Alexandra gradually finds herself coming to respect, and even to love this man. But how can she, when her heart is still spoken for? And when his roguish qualities and adventuresome spirit smack more of recklessness than responsibility and honor?

Sylas Rutledge will risk everything to win over the woman he loves. What he doesn’t count on is having to wager her heart to do it.

Set against the history of Nashville’s Belle Meade Plantation, To Wager Her Heart is a sweeping Southern love story about seeking justice and restoring honor at a time in history when both were fragile and hard-won. 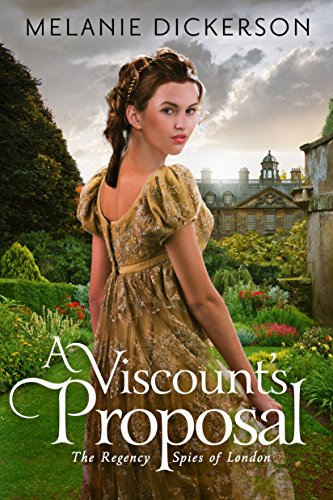 Leorah Langdon has no patience for Regency society’s shallow hypocrisy and unnecessary rules, especially for women. She’s determined to defy convention by marrying for grand passion instead of settling for a loveless union like her parents—or wedding a stuffy, pompous gentleman like Edward, the Viscount Withinghall. But when a chance meeting in the countryside leads to Leorah and Withinghall being discovered in his overturned carriage—alone and after dark—the ensuing gossip may force them together.

Withinghall has his reasons for clinging to propriety; his father perished in a duel with his mistress’s husband, and Edward must avoid scandal himself if he wants to become prime minister. He certainly has no time for a reckless hoyden like Miss Langdon. But soon the two discover that Withinghall’s coach “accident” was no such thing: the vehicle was sabotaged.

Can the culprit be brought to justice? Strong-willed Leorah and duty-driven Withinghall will have to work together if they have any hope of saving her reputation, his political career—and his life. 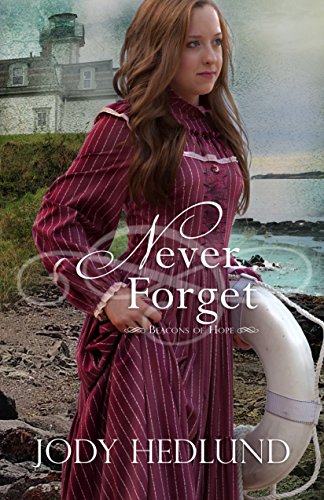 Will she betray his trust to stay on the island she loves?

Abbie Watson is content to spend her days clamming, crabbing, and tending Rose Island Lighthouse. Her grandpa is the head light keeper, but his senility may lead to their eviction. Since leaving the island would kill her beloved Gramps, Abbie will do anything to keep him in the one place he knows and loves.

Wealthy Nathaniel Winthrop III’s wild living has gained him a reputation as the ‘bad boy’ among the elite social circles of Newport. After a blow to the head in a yachting accident washes him up on Rose Island, Nathaniel has no memories of his past.

Abbie tends the wounded stranger in her home only to realize he assumes they’re married. Although she knows she needs to correct Nathaniel’s mistake, his presence calms Gramps and provides a way to prevent eviction from the lighthouse.

The longer the charade continues, the harder it gets for Abbie to tell Nathaniel the truth, more so as she begins to fall in love. Everyone she’s ever loved has abandoned her. Will Nathaniel leave her too, once he discovers he’s not really her husband? 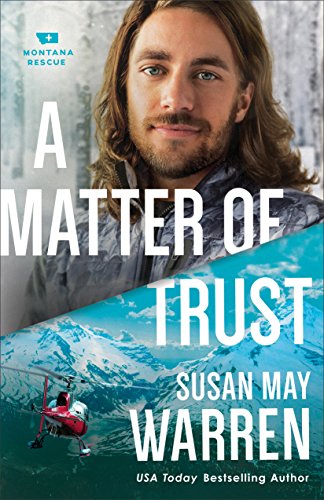 Champion backcountry snowboarder Gage Watson has left the limelight behind after the death of one of his fans. After being sued for negligence and stripped of his sponsorships, he’s remade his life as a ski patrol in Montana’s rugged mountains, as well as serving on the PEAK Rescue team. But he can’t seem to find his footing–or forget the woman he loved, who betrayed him.

Senator and former attorney Ella Blair spends much of her time in the limelight as the second-youngest senator in the country. But she has a secret–one that cost Gage his career. More than anything, she wants to atone for her betrayal of him in the courtroom and find a way to help him put his career back on track.

When Ella’s brother goes missing on one of Glacier National Park’s most dangerous peaks, Gage and his team are called in for the rescue. But Gage isn’t so sure he wants to help the woman who destroyed his life. More, when she insists on joining the search, he’ll have to keep her safe while finding her reckless brother, a recipe for disaster when a snowstorm hits the mountain.

But old sparks relight as they search for the missing snowboarder–and suddenly, they are faced with emotions neither can deny. But when Ella’s secret is revealed, can they learn to trust each other–even when disaster happens again?

These are just the tip of the iceberg! Looking forward to all the books coming out next year. Is there any one that catches your eye?