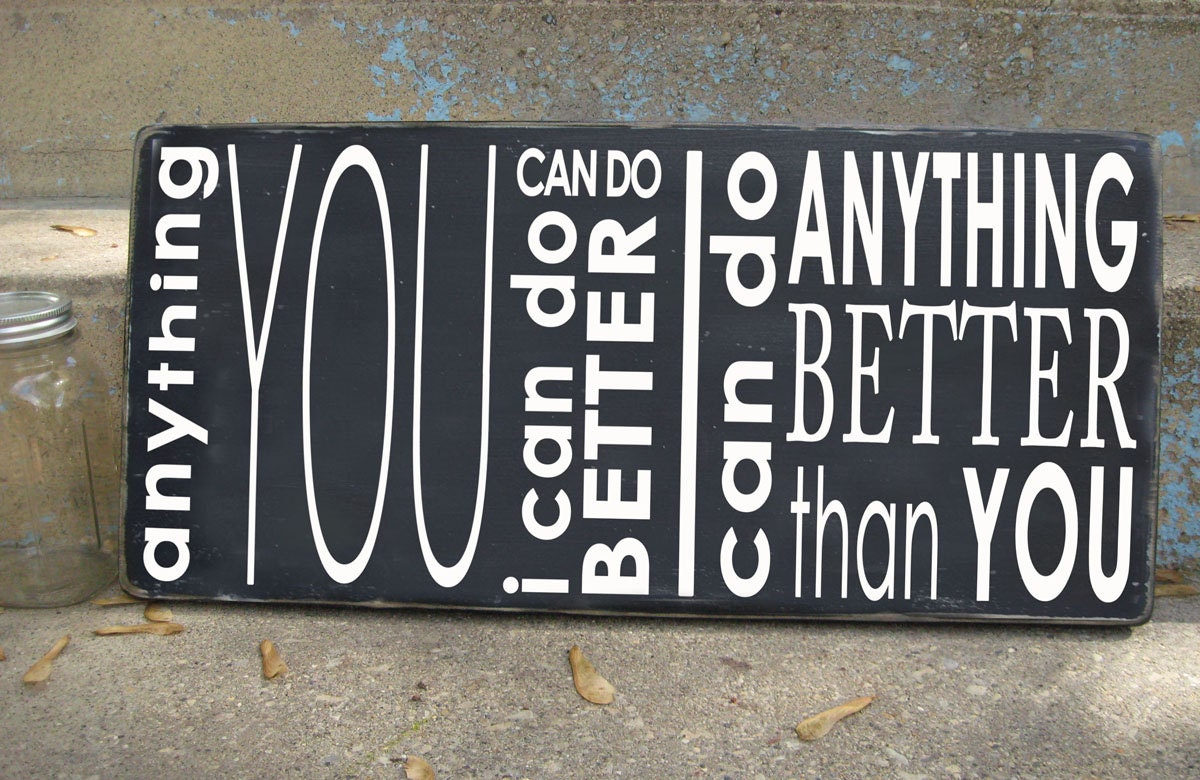 Recently on social media, I came across two articles. One, which I have linked here, based on the article and the comments as a whole, essentially says that the CBA (christian fiction publishing market) is failing. At one time it was prosperous, but it no longer is. Many comments blamed the CBA for its failure to change with the times, its lack of reality, its cookie-cutter-ness, its unwillingness to take on different povs, and its marketing only to a specific older crowd (affirming beliefs as opposed to creating discussion).

And then there was a response, which you can read here. This response basically states that the CBA market is changing, but that’s not necessarily a reflection of the books that the publishing houses put out. Their books do change with the times and there is realistic fiction, but at its core the CBA provides Christian fiction and so sometimes they can’t take or promote certain works.

so where do I lean in this debate? As a writer, when I proposed to agents and publishing houses my ideas of writing historical romance novels from a black American’s pov, I was told there were too many issues there and that I should write contemporary romance. And that hurt. And that was frustrating. And so it did, in many ways make me think that the CBA market is really for white Americans because that is who it is geared to. That said, I have always found my identity in Christ first, and as a lover of all things romance, I simply cannot devour secular romance novels, and so I still read CBA romance novels.

Many commenters (is that a word?) from the first article claimed that they had given up on Christian fiction and no longer read traditionally published Christian books. As you know, this is not me. But, I have cut back a great deal on traditionally published Christian novels. There are, frankly, many of them that are boring as all get out and I find that their readership has a tendency to praise substandard books that would never make it in a traditional market out of desire to be kind and to excoriate books that take chances and may be a bit more edgy. But, there are many new authors that are absolutely amazing. And I have noticed that more books are taking greater risks.

It’s a kerfluffle for sure. I would never give up on the CBA market. I don’t know what I would have done without it growing up. But I will say that I have chosen to read a healthy mix of both indie and CBA.

So, where do you fall in this discussion?