There’s a lot of great book coming out next month. Here are a few I have my eyes on: 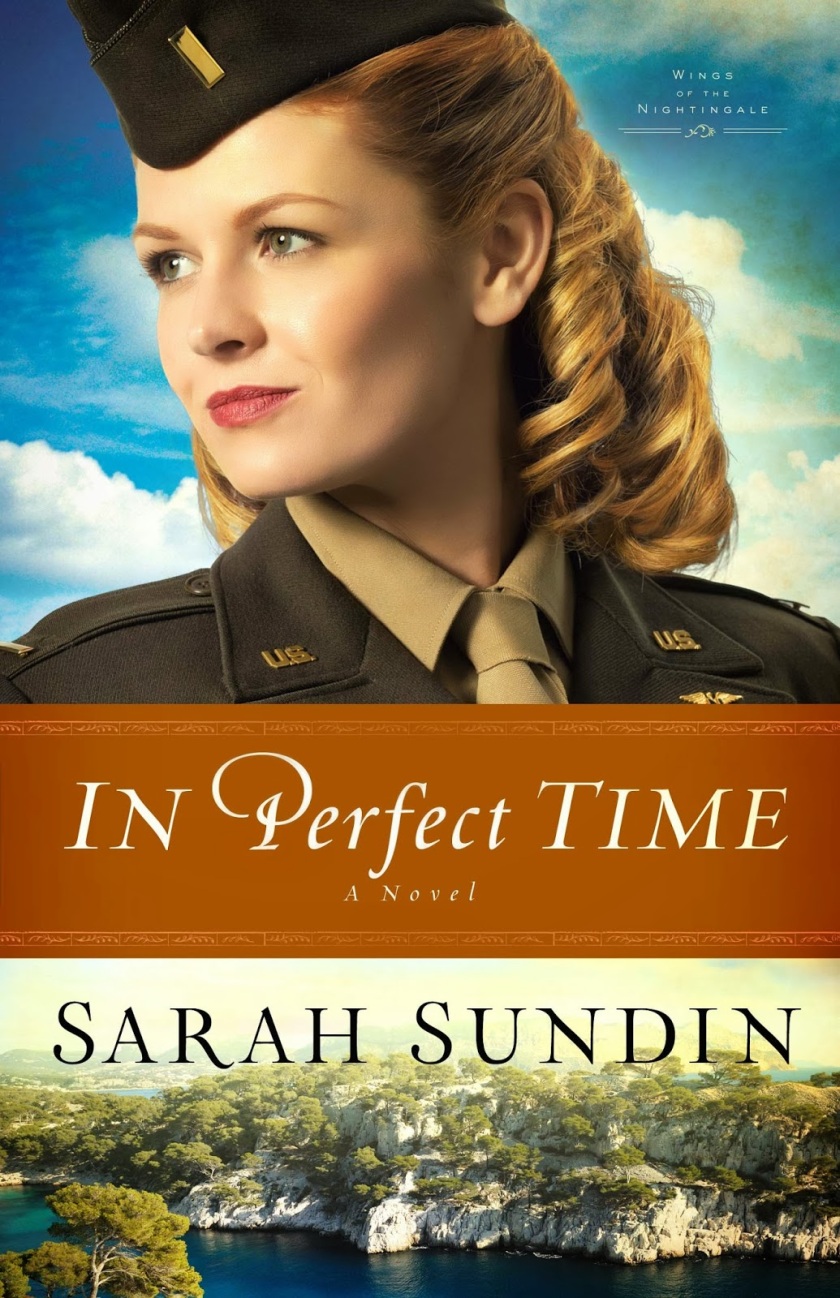 Bold, sophisticated, and flirtatious, Army Air Force flight nurse Lt. Kay Jobson collects hearts wherever she flies, leaving men pining in airfields all across Europe. So how can ruggedly handsome C-47 pilot Lt. Roger Cooper be all but immune to her considerable charms? In fact, he seems to do everything he can to avoid her.

Still, as they cross the skies between Italy and southern France, evacuating the wounded and delivering paratroopers and supplies, every beat of their hearts draws them closer to where they don’t want to go. Can they confront the fears and misunderstandings in their pasts?

Sarah Sundin seamlessly weaves together emotion, action, and sweet romance into a tale that transcends time and calls us to believe in the power of love.

Hawaii was the last place Grace Christiansen ever imagined she’d vacation, much less fall in love. But when her family surprises her with a cooking retreat in paradise, she is pulled—or maybe yanked—away from her predictable, safe life and thrown headfirst into the adventure of a lifetime.

Max Sharpe may make his living on the ice as a pro hockey player, but he feels most at home in the kitchen. Which is why he lives for the three-week culinary vacation he takes each year in Hawaii. Upon being paired with Grace for a cooking competition, Max finds himself drawn to her passion, confidence, and perseverance. But just when Grace dares to dream of a future beyond her hometown, Max pulls away.

Wrestling with personal demons, Max fights against opening his heart to a love he knows he should never hope for. And as his secrets unfold, Grace is torn between the safe path in front of her and what her heart truly desires. If love means sacrificing her ideal happily ever after, Grace’s faith will face its toughest test yet.

Brand-new 5-part Serial Novel!  Starts July 4th! They never should’ve existed.  Now they don’t.  In the aftermath of their first highly successful op, the first all-female special ops team, known as Zulu, discovered that innocent civilians—women and children—died at their hands. Zulu was set up to take the devastating fall.  Fearing for their lives, the Zulu team vanished. With new identities and spread across the globe, they live in relative but isolated peace—yet still haunted by the past. Terrified of being discovered.   Five years after that horrific night, they’ve begun to hope they might be safe and the tragedy forgotten.  Until two of them are murdered.

Start the mission on July 4th with Operation Zulu Redemption: Overkill–The Beginning.  This FREE episode drops you into the rapid-fire action where the women of Zulu are trying to figure out who is targeting them.   Who really set Zulu up to take the fall years ago?  Are they one in the same? Now the remaining members of Zulu have no choice but to regroup and stop their enemy–before it’s too late. And Overkill is just the beginning…

Ronie Kendig will leave you needing the next!

What are you looking forward to next month?