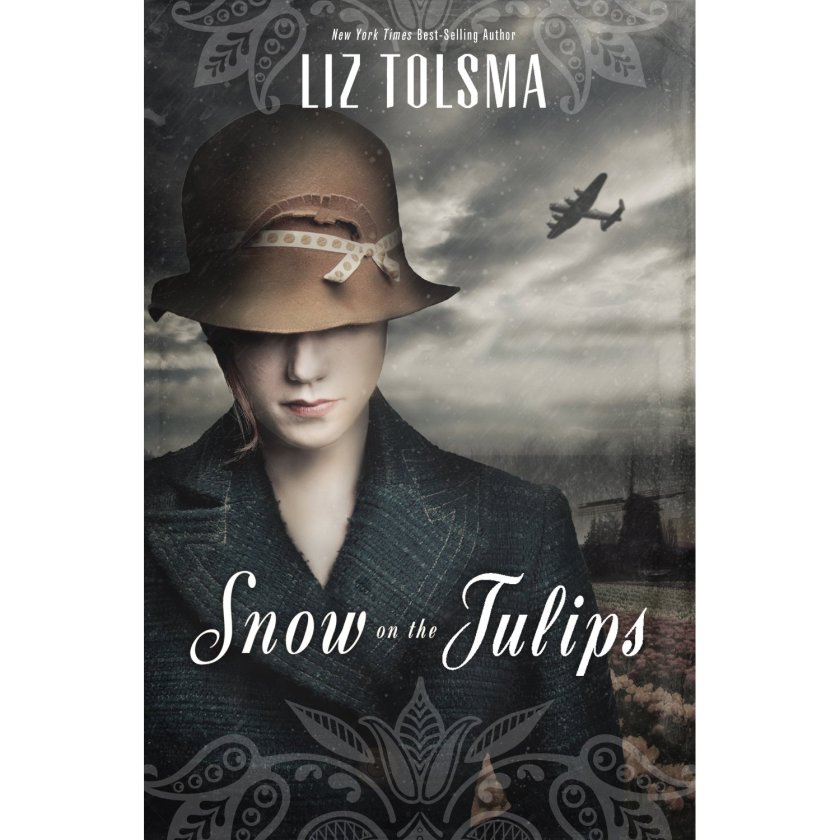 The war is drawing to a close, but the
Nazis still occupy part of the Netherlands. After the losses she’s endured, war
widow Cornelia is only a shadow of the woman she once was. She fights now to
protect her younger brother, Johan, who lives in hiding.

When Johan brings Gerrit Laninga, a wounded Dutch Resistance member, to Cornelia’s doorstep, their  lives are forever altered. Although scared of the consequences of harboring a wanted man, Cornelia’s faith won’t let her turn him out.

As she nurses Gerrit back to health,
she is drawn to his fierce passion and ideals, and notices a shift within
herself. Gerrit’s intensity challenges her, making her want to live fully,
despite the fear that constrains her. When the opportunity to join him in the
Resistance presents itself, Cornelia must summon every ounce of courage
imaginable.

She is as terrified of loving Gerrit
as she is of losing him. But as the winter landscape thaws, so too does her
heart. Will she get a second chance at true love? She fears their story will
end before it even begins.

This novel is gripping right from the start. I can think of very few scarier situations than living in countries occupied by the Nazis in WWII. And this novel manages to convey that feeling of constant urgency and fear right from the first page.

Gerrit is a hero in more than one sense of the word. His willingness to work on behalf of his country in the face of such intense danger made him someone who was easy to love on the pages. There were a few moments when I felt he was a bit too fearless and often demanded too much of that same spirit from others. That said, you can’t help but like Gerrit.

My heart just went out to Cornelia. She’s just trying to survive in a tough time. Watching her grow and develop over the course of the novel really made her feel real. Though Cornelia and Gerrit fell for each other a bit quickly for my taste, I like that the novel did not just end there and you got to see some real development.

Spiritually…where to begin? I loved the way Gerrit memorized scripture and meditated on it in regularly. You would have to, I think, to face such dangers on a regular basis. Piet brings up the complex issues of when to obey your government and when not to. Cornelia has to learn to trust God and lean on him in times of trouble; learning when to act and when not to act. And yet, none of these issues are forced down your throat. It’s all very subtle, but rings so true.

Overall, I really enjoyed this novel. It captured my attention from the first page and had me thinking about it when I wasn’t reading it. If you pick this book up, you will enjoy it.

** I received this novel from Netgalley. My opinion was not affected in any way.**